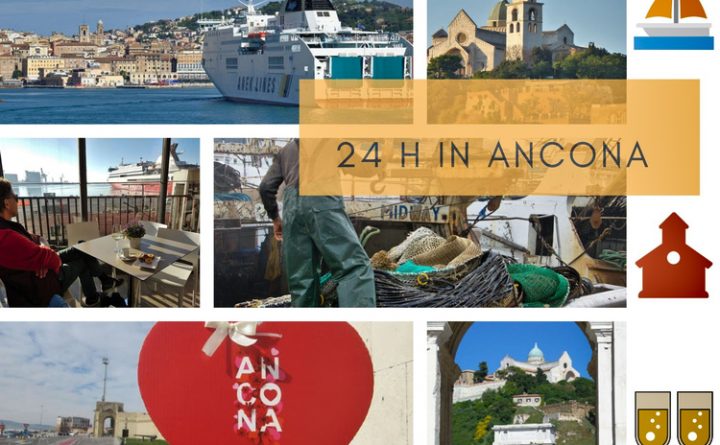 For our “Cities in 24 Hours” section on the blog, it is finally time to speak about Ancona. Ancona is not only the capital of the region, but also the largest city of Le Marche. It is also the reference point for all the inhabitants of our region; indeed, when I am asked abroad where.. 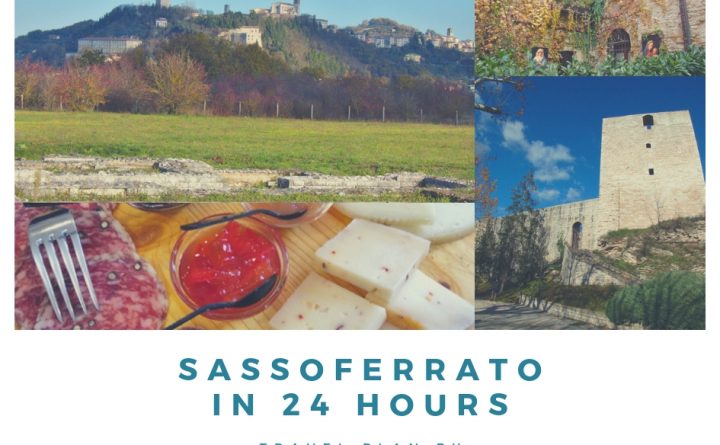 Sassoferrato – a journey among history and traditions. Sassoferrato is a little town shielding a long history that can be relived in the historic centre, as well as the suburbs. We would like to thank Happennines, Gabriele, Sara, Marco and Letizia, for having guided us and let us discover a perfect destination for many history/art/traditions..

What great builders the Romans were! 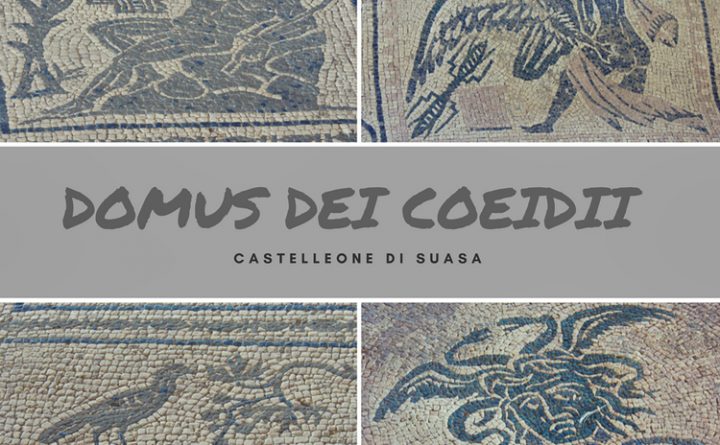 The Romans left many traces in our territory, but many of them are not as famous as they should be. Historically, the Roman period in Le Marche started in 295 BC with the Battle of the Nations in Sentinum (now called Sassoferrato, which hosts the yearly re-enactment of the battle). They took over the so-called..