I have to admit I myself have very little interest in historic cars, but Mille Miglia has always fascinated me. Not that I can understand the value of a single car, but the atmosphere around this yearly event is very joyful and historical. On May, 16th 2019 Mille Miglia is coming to Le Marche, namely Urbino, Corinaldo, Senigallia, Arcevia and Fabriano.

The “Mille Miglia”, Italian for “1000 Miles” was a long-distance car race that took place on public roads between 1927 and 1957. The starting point never changed: Brescia has been always the place, and the reasons beyond it are still blurred nowadays. The drivers did not compete against each other, nonetheless the time was taken.

Since the race took place on public roads, there were always incidents. For example, in 1954, the driver Hans Hermann drove his flat Porsche 550 through under a closing railway barrier and had to move his head to avoid the worst. Finally, in 1957, there was a sad accident in which 10 people, including 5 children, lost their lives and the fierce but dangerous race was stopped.

What happened in 1977? The race was brought back to life, in a “historic” vest.  The cars allowed were only those that participated between 1927 and 1957 and the drivers often wore historical costumes. The race is no longer about speed but about skill and accuracy. There is a given time and distance; those who most accurately meet them, score. 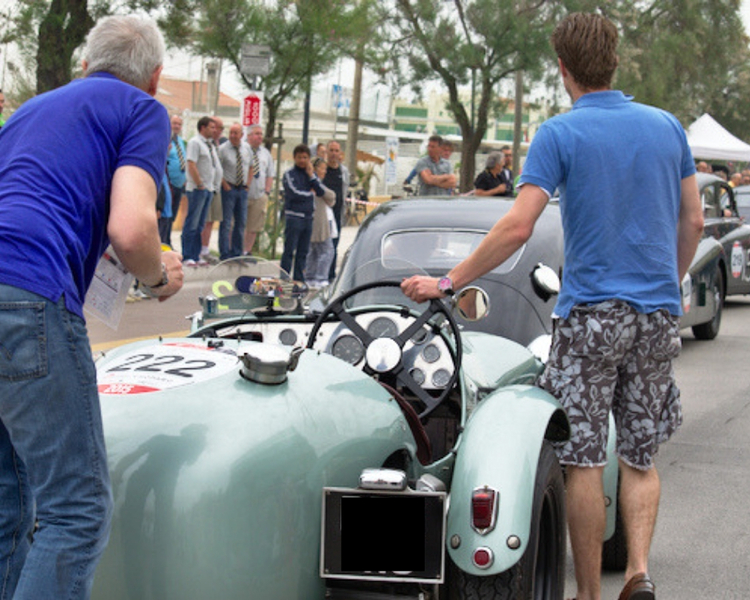 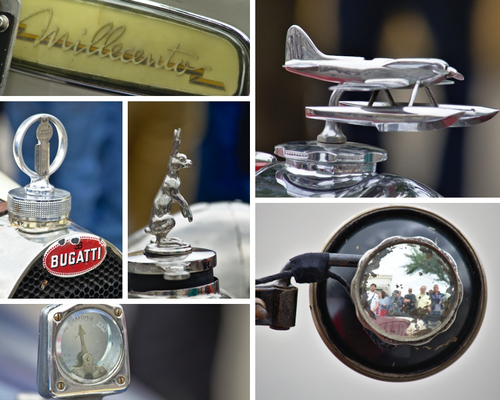 Mille Miglia is not only a race, but also “A real travelling museum of exceptional historical and sporting value that is immersed in the extraordinary cities of art and evocative natural landscapes”, as the official website states. The English version is quite accurate, and you can also enjoy a 3D experience, check it out! 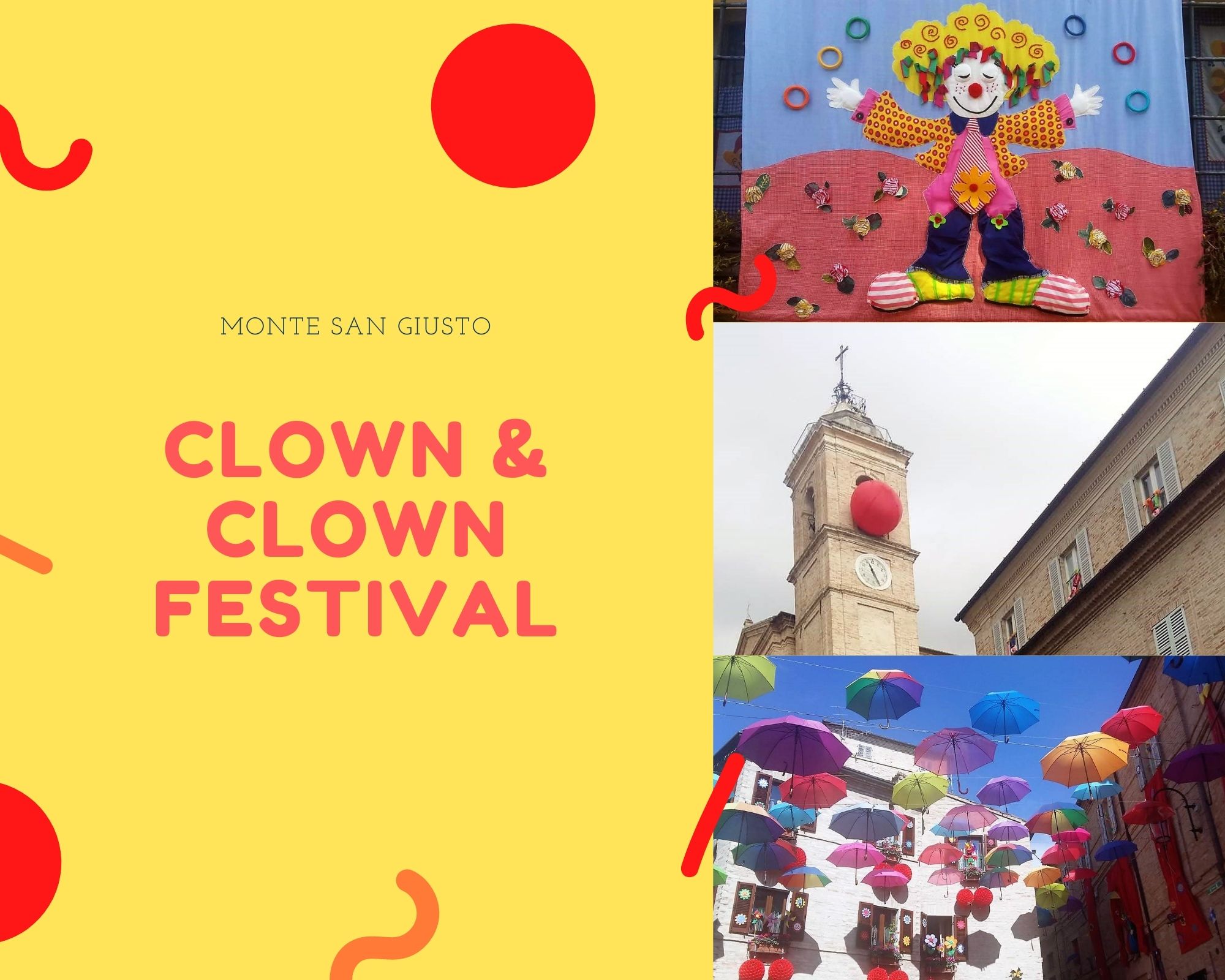