Among all the Christmas traditions some of them may be in common with many other regions and, more generally speaking, with the entire Italian peninsula. However le Marche can boast one Christmas tradition that is uniquely ours: I focarò (bonfire) della Venuta (arrival). December, 10th marks the day of Our Madonna of Loreto, which celebrates the arrival of the Holy House in Loreto, near Ancona, in 1291. The night before, since 1617 (more than 500 years ago) people that live near Loreto light large bonfires in order to brighten the path of the Holy house, that, according to the tradition, flew above our territory carried by angels. 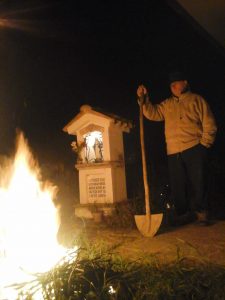 When I was a child, I remember waiting for this magic night impatiently but also a little bit afraid. I remember my neighbours gathering logs and waiting around the fire, the public lights being shut down, and the prayers being repeated out loud. I’ve always imagined the angels working very hard in following the path marked by the bonfires, and getting finally to Loreto tired and exhausted. Traditionally, at least in Cupramontana, the bonfire are enlightened very close to a “figuretta”, the holy representation of the Madonna, which is situated in several secondary streets in our area. The bonfires were for me the beginning of Christmas time, that’s it! The countdown has started, Santa Clause is not so far anymore!

This long tradition started out as a spontaneous gathering, becoming an official celebration only in 1617. Seven years after that, the father of the famous Giacomo Leopardi, Monaldo Leopardi, described the tradition in the small village of Recanati, not very far from Loreto: “ shot of mortars, sound of all the bells, fires above the municipal towers, lights at all the windows, while large bonfires light up in the villages, in all the districts of the cities and in the farmyards of all the country houses. Among the famous witness of this celebration, there was also Garibaldi who was in Ancona in 1849. From 1978, on this occasion in Macerata the next pilgrimage on foot from Macerata to Loreto is announced.

It is such a local traditional, that from 2004 the 10th December is also the day of Le Marche: on this occasion people who have made our region important are rewarded with the Golden Woodpecker (our regional symbol).

[…] the attention is the accuracy of the local places and traditions, such as the Frasassi Caves, Loreto, the wine cellars, and the traditions coming from the countryside. We can find, for example, the […] 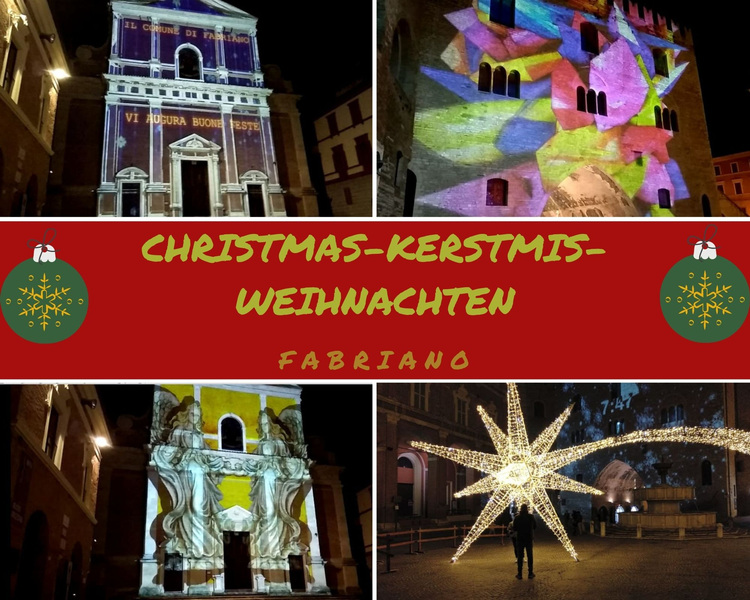 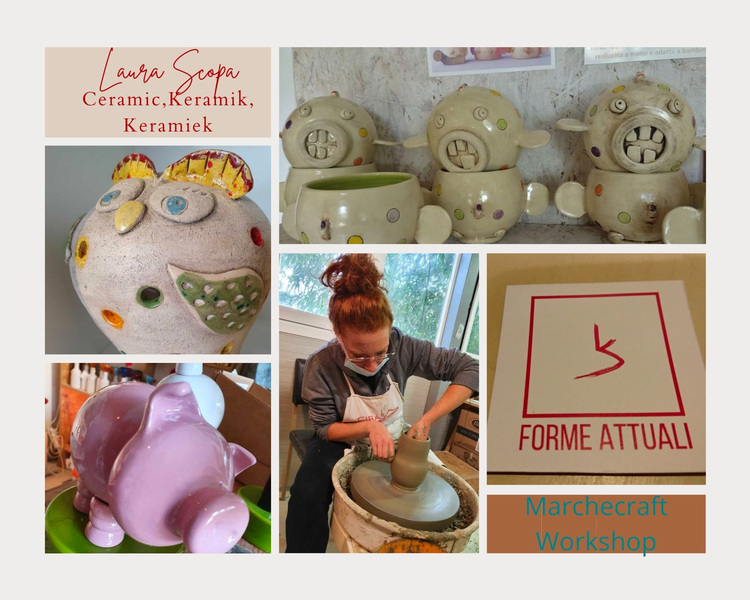