I believe that some places owns a special magic atmosphere. In Le Marche, in particular, I think that the area around Frasassi Caves is a sterling example of magic. You experience the vivid green of the surrounding mountains, the deep Caves and..fossils of maritime reptiles. Entering the Frasassi Caves, you get a ticket that allow you to visit also the Museo Speleo-Paleontologico e Archeologico of San Vittore in Genga and get to know to Marta, the fossil of the Ichthyosaur. Besides the Ichthyosaur, you can also see other fossils and prehistoric skeletons, of course. In addition, the most important archaeological findings are exhibited here from this area. 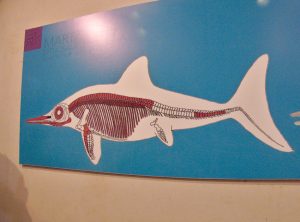 But let’s talk about Marta. Ichthyosaur lived during the Mesozoic period, in particular between 250 million and 66 million years ago. This prehistoric animal probably evolved from an unidentified land reptile that returned to the sea, indeed they resembled both modern fish and dolphins. As them, they possessed a dorsal fin, a pointed head and flippers, that sometimes had digits and phalanges. The swimming speed was high due to smooth and smooth skin. They lived from fish and octopus, seen from the teeth found in their jaws. Ichthyosaurs were certainly viviparous instead of egg-laying and probably warm-blooded. At one point they got competition from sea crocodiles and sharks, which greatly reduced their variety of forms. 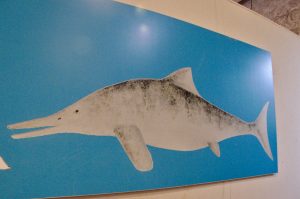 But how did he land in a mountain area? 200 million years ago this area was located in a tropical sea and the animal found here lived 150 million years ago. It was found by a worker during the excavation for the construction of the local highway in 1976: he could not recognize the funds in any known animals! 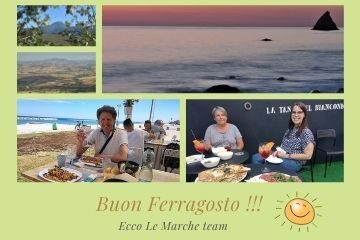 Any ideas for Ferragosto? Roberto Mancini has plenty of suggestions for you

Ecco Le MarcheSoon it will be August 15th, Ferragosto’s period, when almost all Italians are on holiday. In big cities, many shops and restaurants are closed on this day, because the city dwellers leave for Read more… 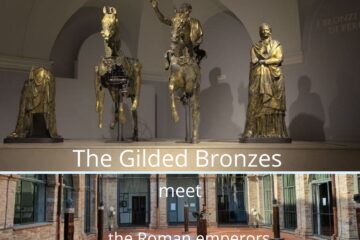 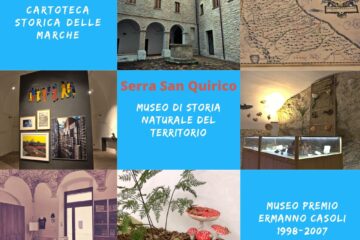