Remember when we were talking about the history of Le Marche, dating back to many, many years ago? I have some proof to introduce to you (especially you, sceptical readers)!

I am talking about the prehistoric moat of Conelle, near Arcevia.

Hypothesis on the function of the ditch

Accidently found during the construction of a road in 1879, this extraordinary work dates back to the neolithic period (third millennium BC). It certainly had defences purposes, to protect the access to the prehistoric settlement on a plateau nearby. It may not be as majestic as its later relatives, such for example the medieval Gradara’s walls, but it surely fulfilled its function.

The ditch is 120 m. long, about 6 m wide and 7 m. deep. You may not be surprised by a ditch, but imagine only how hard would have it been to excavate it only bare hands.

Over the years, the canal served as a dumping ground for all kinds of waste; unfortunately, its direct traces had been destroyed by

The access is completely free; you can find it following the castle route of Arcevia on the route between Montefortino and San Ginesio. Via Google maps you will find the right directions to find it: Le Conelle fossato preistorico. 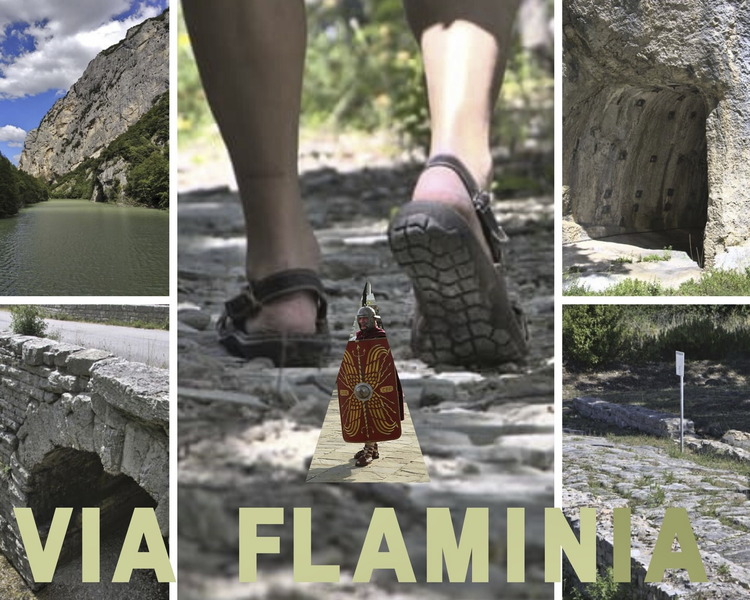 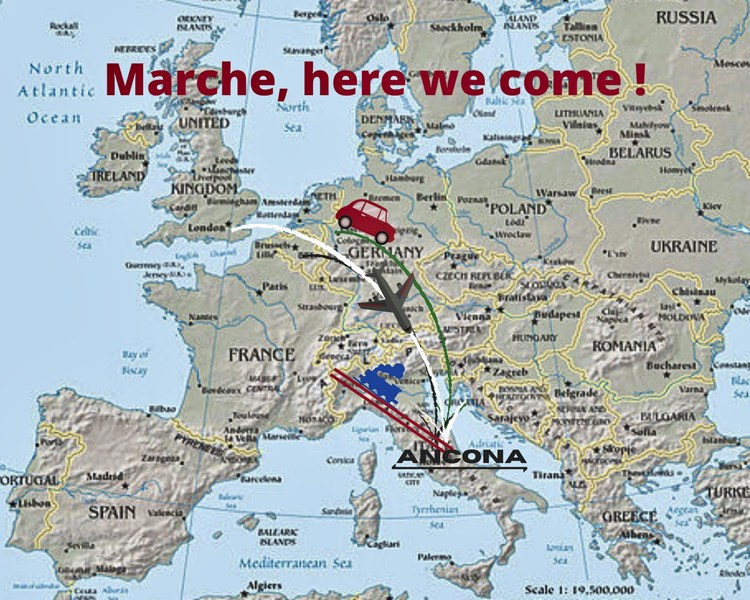 Ecco Le MarcheNow that the borders have finally opened and you may have started planning your holidays, let’s have a look at how you can get to Le Marche. Do you like to travel by Read more…